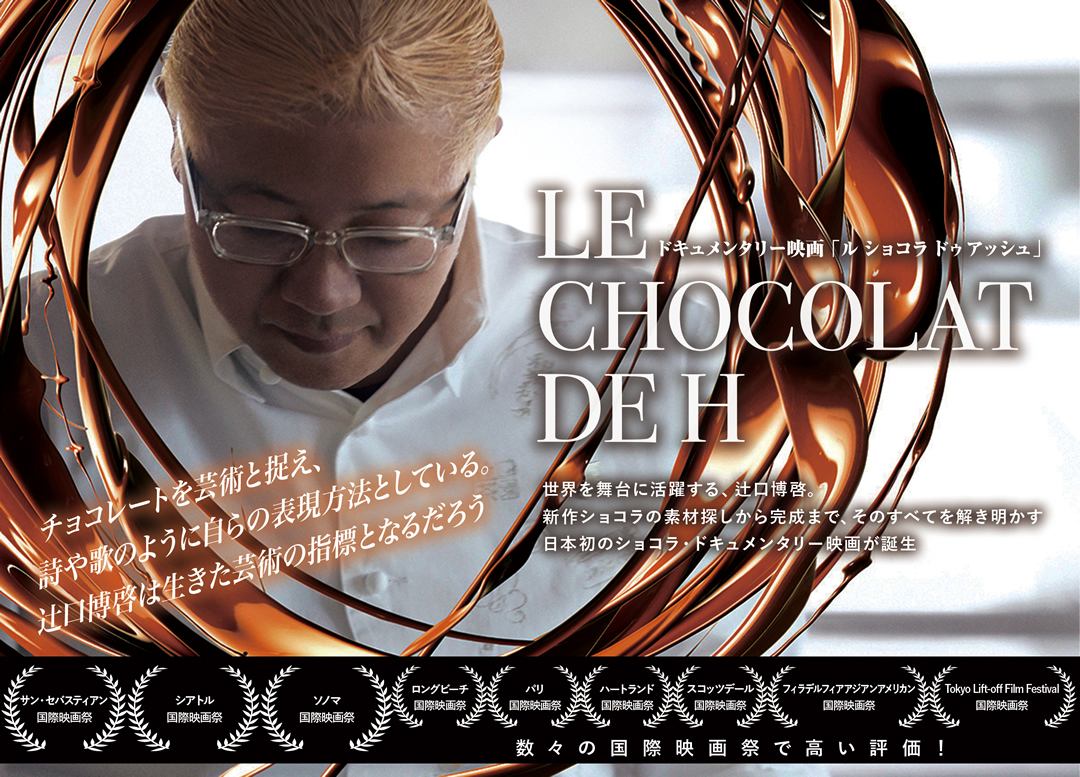 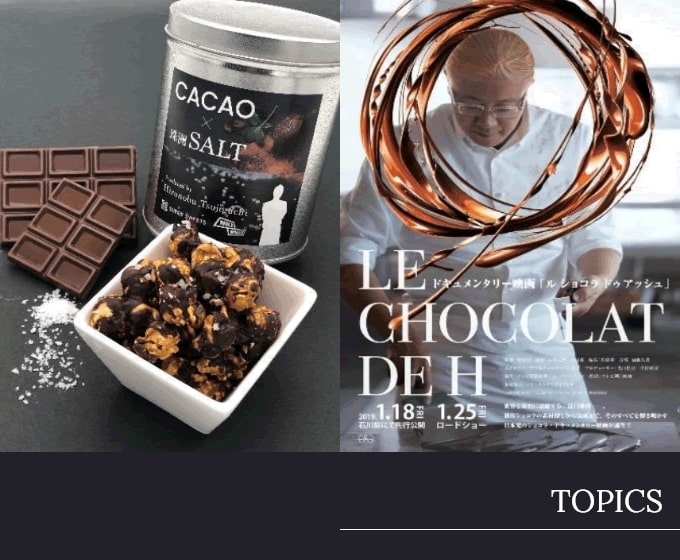 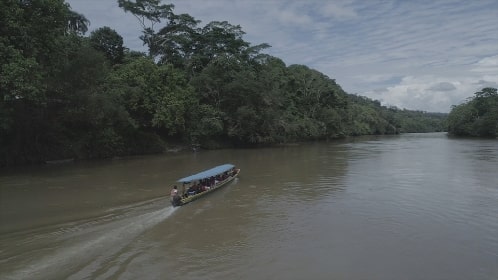 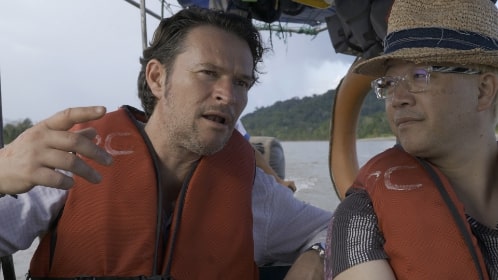 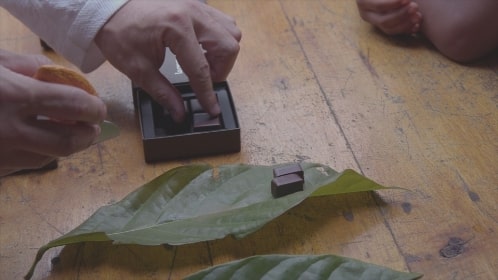 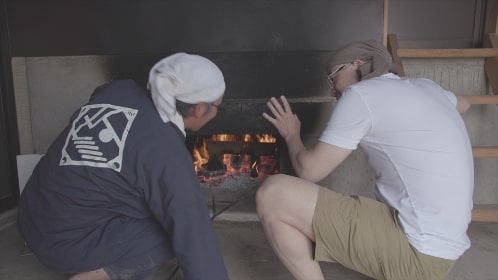 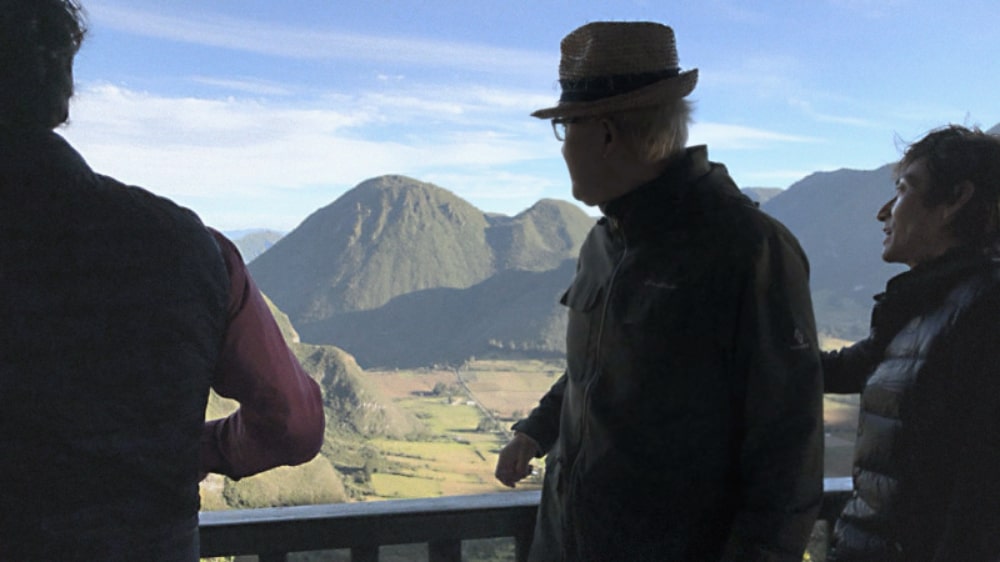 Hironobu Tsujiguchi is an international pastry chef and chocolatier from Japan. In his latest project, Tsujiguchi aims to develop a special marriage between two cultures of fermentation, one being that of cacao, and the other of Japanese cuisine. This Japanese documentary closely follows his process of developing a new chocolate recipe that realizes such a union.

In order to visualize his concept, Tsujiguchi first visits Ecuador in South America. His vision for a new chocolate recipe expands as he encounters cacao plants that possess unique floral characteristics, nestled in a virgin forest protected by the indigenous tribes.Back in Japan, he rediscovers traditional methods that continue to this day, as well as ingredients that are brought to life by Japanese artisanship, including miso, rice, malted rice “koji”, mirin, and salt.What comes out of Tsujiguchi’s journey are four new and unique recipes for bonbon chocolate, which honor the deep human commitment hidden within the ingredients.

Hironobu Tsujiguchi is a force of nature who is bringing Japan’s culinary arts to the global stage. This documentary is the first of its kind to reveal all about these creations that are catching the attention of the whole world. 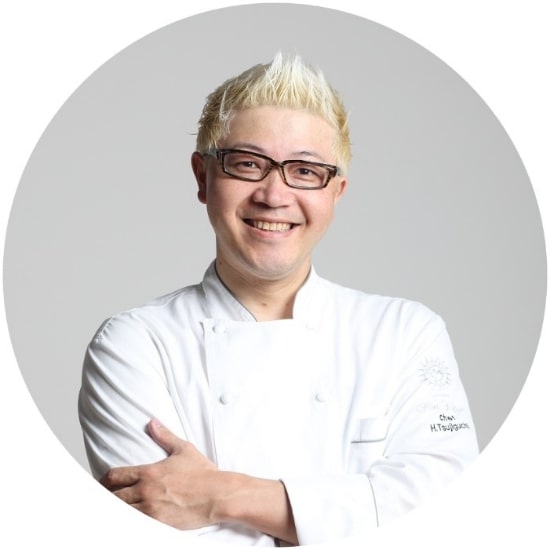 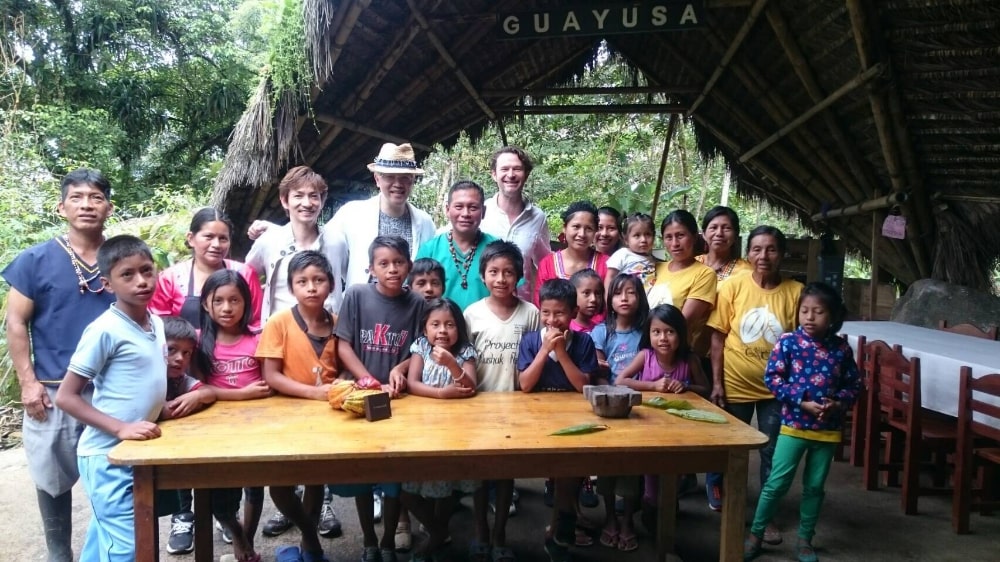